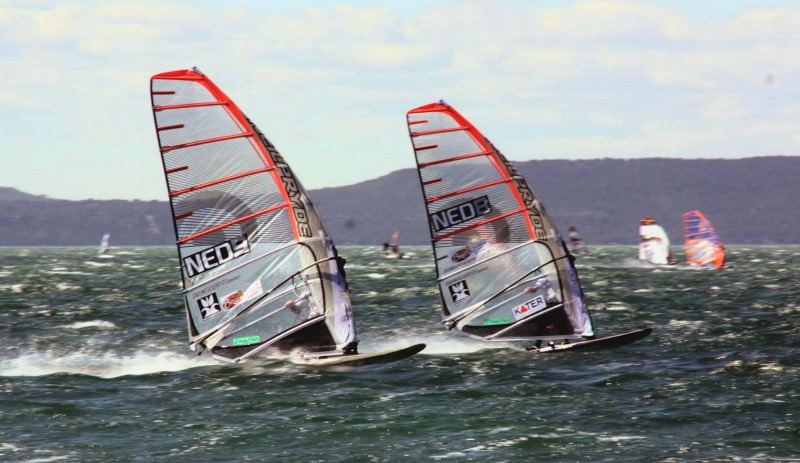 From 04-06 April 2015 the first run to the French Slalom Championship was held in Marignane/France. The field of competitors was huge also including racers normally being part of PWA Slalom events.

The Waddenteam with captain Adriaan van Rijsselberghe (NED2) also found the way to South of France and was part of the competition. The wind was with the event and allowed the sailors to use the complete sets of equipment from 5.8 to 9.5 m² and small to big slalom boards.